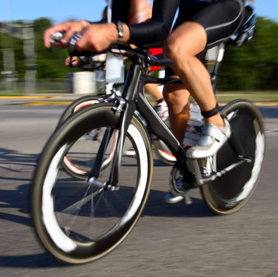 It recently moved from bronze to silver status as awarded by the League of American Bicyclists.

This means that the city is one of two cities in the country to move above the bronze level. The League examines funding for bicycle programs and what they refer to as “complete streets.”

In the last two years alone, funding for bicycle programs locally have increased by more than 1000%.

Thirty-eight miles of bike lanes have been added during that time. And the city has been the host for two bicycle summits.

On the Salt Lake City government website, it states that the city is dedicated to reducing automobile congestion on roadways and protecting the public health, safety and welfare.

One of the main ways to do this, of course, is to encourage travel by modes other than automobile. And enhancing the city's image as a bicycle-friendly city.

Back to top of Bicycle-Friendly City